No explanation was offered for why the death of Li, who was arrested for “spreading rumors” after providing one of the earliest warnings about the true danger of the coronavirus epidemic, was incorrectly reported by state-controlled media.

Li was one of eight people notoriously arrested in December for “rumor-mongering” by warning colleagues about the highly contagious nature of the Wuhan virus. He went on to contract the virus in January from one of his patients and has been hospitalized for several weeks.

His death was widely reported on Thursday morning, to the great dismay of the Chinese public. … 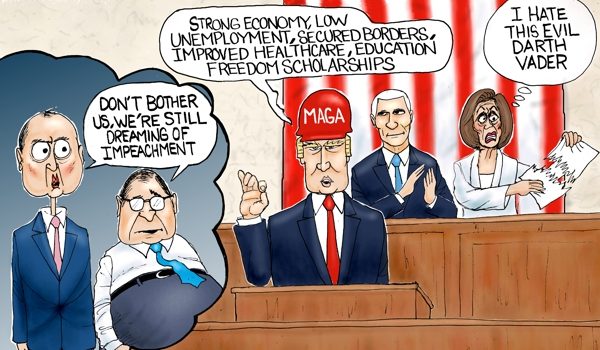