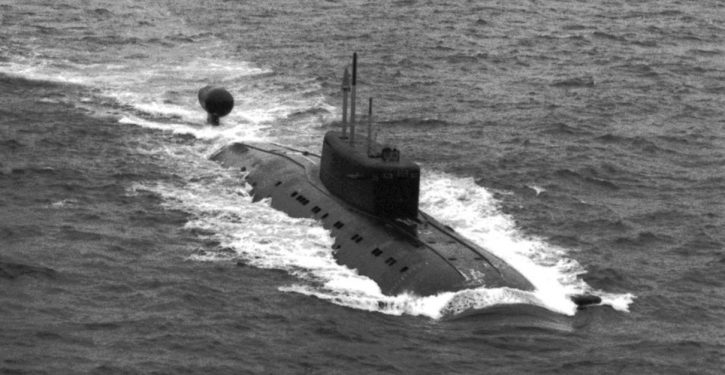 [Ed. – Although Joseph Trevithick observes that the Navy isn’t talking about where Russian subs are patrolling, it takes little effort to research the record of where the former-Soviet navy patrolled during the Cold War – the last time we regarded the U.S. East Coast as “contested space.”  The submarines got up close and personal then.  The good news would be that we are able to keep reasonably good track of most of today’s Russian subs.  But, as Trevithick points out, not all of them.  More on this in the not-too-distant future.]

A senior U.S. Navy officer says that his service no longer considers the East Coast of the United States as an “uncontested” area or an automatic “safe haven” for its ships and submarines. This is a product of steadily increased Russian submarine activity in the Atlantic Ocean, including the deployment of more advanced and quieter types that can better evade detection.

U.S. Navy Vice Admiral Andrew “Woody” Lewis made these comments at a gathering the U.S. Naval Institute and the Center for Strategic and International Studies think tank jointly hosted on Feb. 4, 2020. Lewis is the commander of the Navy’s 2nd Fleet, which the service reactivated in 2018 specifically to address the surge in Russia’s submarine operations in the Atlantic. This fleet, headquartered at Naval Support Activity Hampton Roads in Virginia, reached full operational capability in December 2019. 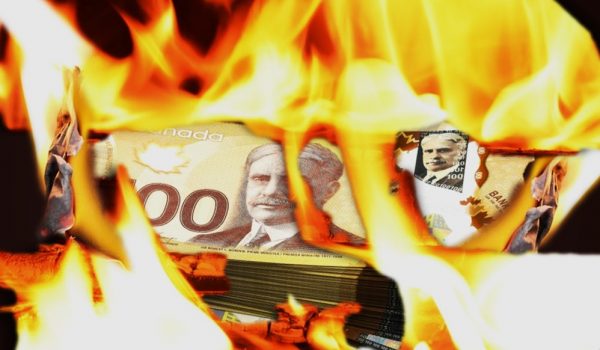