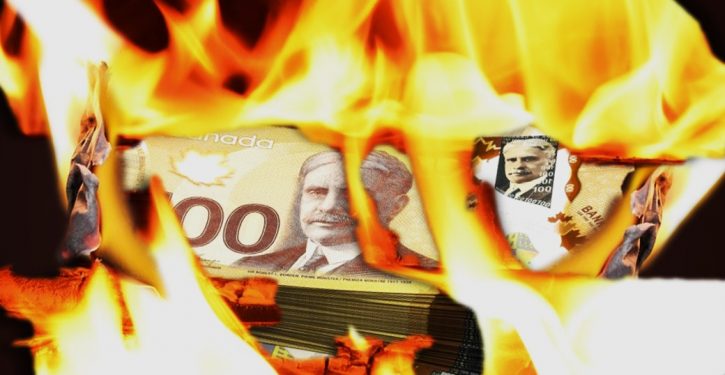 A Canadian businessman and failed mayoral candidate was thrown in jail for 30 days after telling a judge he burned 1 million Canadian dollars in cash — in two separate bonfires — to avoid paying his wife spousal and child support as part of their divorce settlement, according to a report published Tuesday.

He said he did not record the bonfires and no one witnessed him set the cash ablaze. 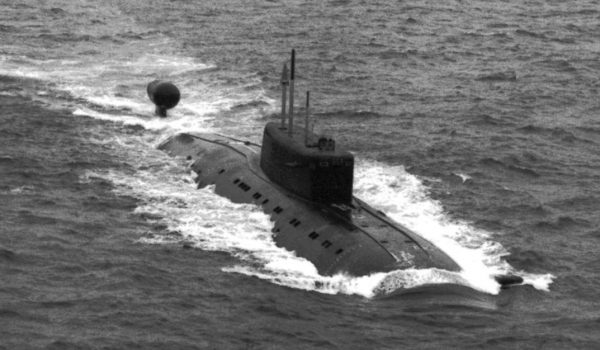