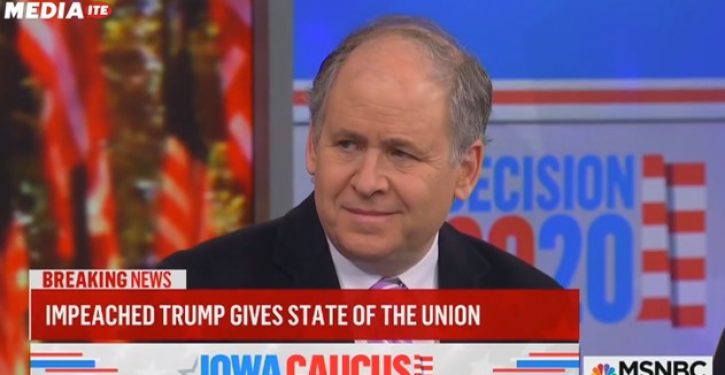 [Ed. – Dems sure are taking their failed impeachment hard.]

Trump’s fourth and final State of the Union of this term in office featured many claims, often made during his many political rallies, that can charitably be described as hyperbole. They can also be called falsehoods and lies.

O’Donnell noted that Trump “made history” becoming “the very first president running for re-election while in the middle of a Senate impeachment trial in the Senate, giving a State of the Union Address.”

Alter followed by noting how Trump created “the suspension of disbelief that none of this is going on,” and that “it actually worked for him.” 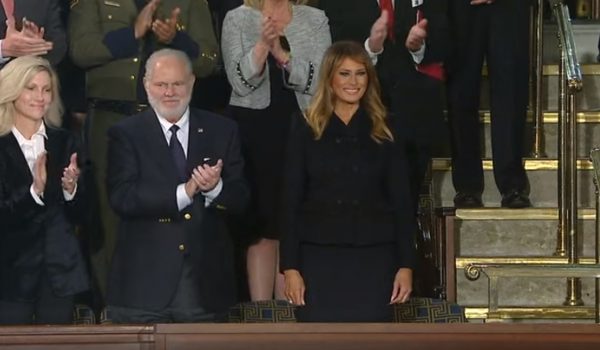 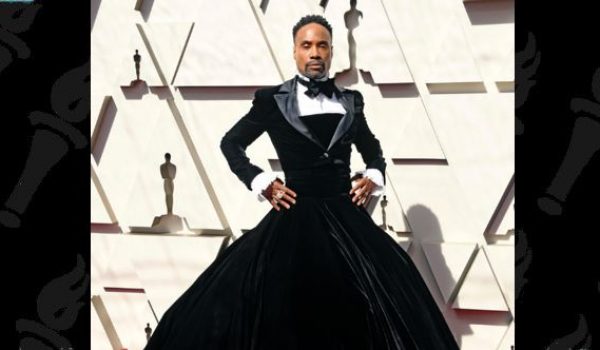