[Ed. – If it has, that may be a feature, not a bug, for at least some of those involved.  The weirdness of the Democrats’ situation this year doesn’t inspire confidence in pat answers about what’s going on.  With Bernie Sanders showing strong in several early venues, including Iowa, and no one else looking viable to unite voters and defeat Trump, it’s as probable as it’s ever been that there are factions eyeing irregular political warfare at the convention in Milwaukee.  Lotta GOP “pounce,” re the Iowa “results,” but as Silver says, little Democratic “bounce.”  Democrats and media keep saying that favors Bernie, but that couldn’t be further from the truth. Denying anyone a bounce out of Iowa is a way to undercut Bernie.]

[W]e estimate — based on testing how much the results in various states have historically changed the candidates’ position in national polls — that Iowa was the second most-important date on the calendar this year, trailing only Super Tuesday. It was worth the equivalent of almost 800 delegates, about 20 times its actual number. …

But we weren’t prepared for what actually happened, which is that — as I’m writing this at 3:15 a.m. on Tuesday — the Iowa Democratic Party literally hasn’t released any results from its caucuses. I’m not going to predict what those numbers will eventually be, although early indications are that Bernie Sanders, Pete Buttigieg and perhaps Elizabeth Warren had good results. The point is that the lead story around the 2020 Iowa Democratic caucuses is now — and will forever be — the colossal sh**show around the failure to release results in a timely fashion. 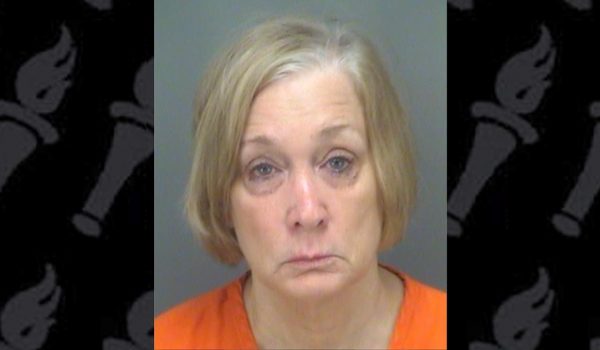 Florida woman, 68, tased husband repeatedly after he said he wanted a separation
Next Post
Buttigieg campaign paid caucus app firm over $40,000 for software rights and services