[Ed. – Apparently Democrats have a point. A guy with money to burn and dangerous ideas running for president can pose a grave threat to the nation.]

Michael Bloomberg has already spent more than $200-million in his bid for the Democratic presidential nomination, but the former New York mayor and current gun control sugar daddy is also promising to nearly double what the NRA spent in the 2016 election in order to push anti-gun candidates around the country in this election cycle.

Everytown for Gun Safety, the Bloomberg-created gun control group, announced Monday that it plans on spending $60-million in the 2020 elections in a bid to do to the United States as a whole what the group did to Virginia in 2019: give Democrats complete control of the executive and legislative branches of government.

Mostly it’s fueled by Michael Bloomberg’s bank account, but gun owners can’t ignore the threat that this spending campaign poses to our right to keep and bear arms. 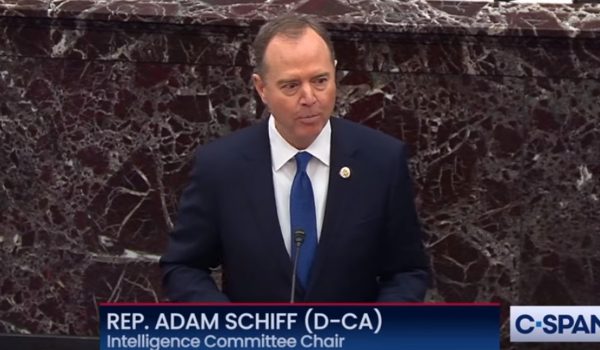 Schiff: If he’s not held to be impeachable, ‘Trump could offer Alaska to the Russians’
Next Post
‘My party is a cult’: Republican Joe Walsh on his Iowa challenge to Trump