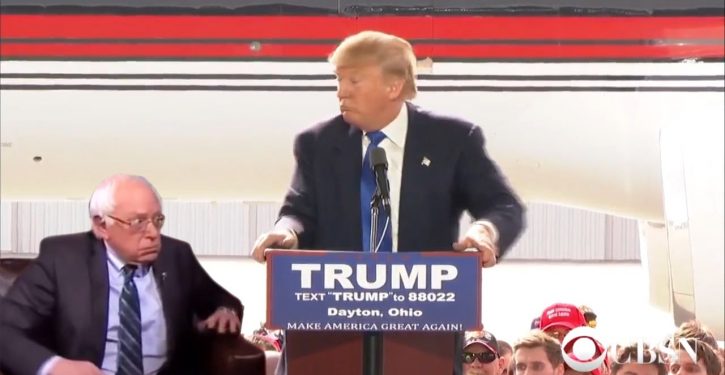 The Democratic Party presidential race these days appears to be tilting toward Sen. Bernie Sanders.

It could turn into a runaway if Bernie wins by solid margins in the rapidly approaching Iowa caucuses and New Hampshire primary. His chances in the Feb. 22 Nevada Democratic caucuses, which are traditionally dominated by the unions, aren’t bad either.

A lot of people are alarmed, not the least of whom is Hillary Clinton, who branded Bernie as “disliked” in a new documentary and is reported as having the “urge” to run herself. (When has she not?) …

I am pleased, not just because of the potential for an electoral college Armageddon that may or may not take place, or even because such an election would quickly put the bogus impeachment trial in the rearview mirror, but because, for the first time in decades, we would have a true election of opposites. 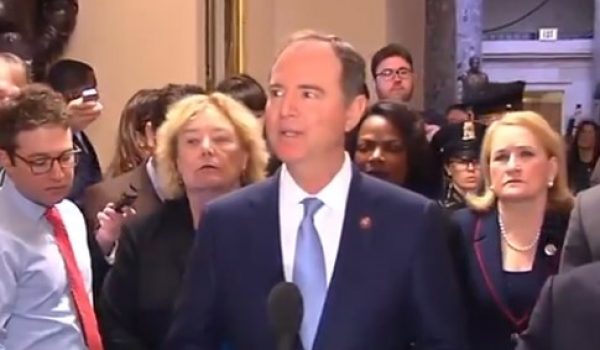