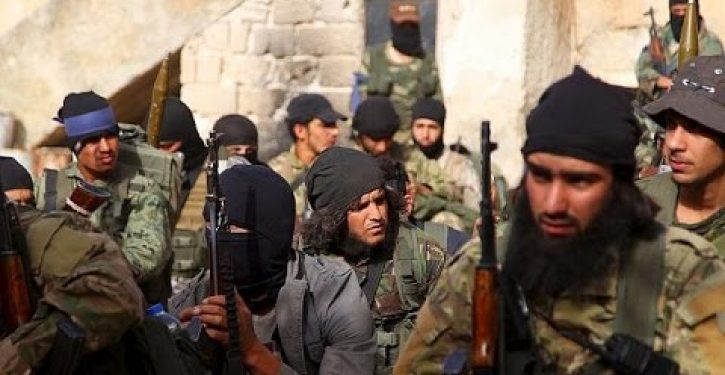 The United States has carried out an airstrike against the leader of Al Qaeda’s affiliate in Yemen after months of tracking him by using aerial surveillance and other intelligence, according to three current or former American officials.

The officials expressed confidence that the Qaeda leader, Qassim al-Rimi, was killed in a January airstrike in Yemen but were awaiting confirmation before making a public announcement.

If confirmed, his death could represent a significant blow to the Qaeda affiliate, which remains one of the most potent branches of the terrorist group. The Yemen branch, Al Qaeda in the Arabian Peninsula, has tried to attack the United States and Europe and is thought to still want to.

The group’s ability to orchestrate or attack targets in the West has atrophied in recent years, as American airstrikes have targeted their bomb-makers and English-language propagandists.

‘Politically savvy Democrats’: Hillary may be angling to get on a ticket as VP nominee
Next Post
Senate was right to block new witness testimony in impeachment trial