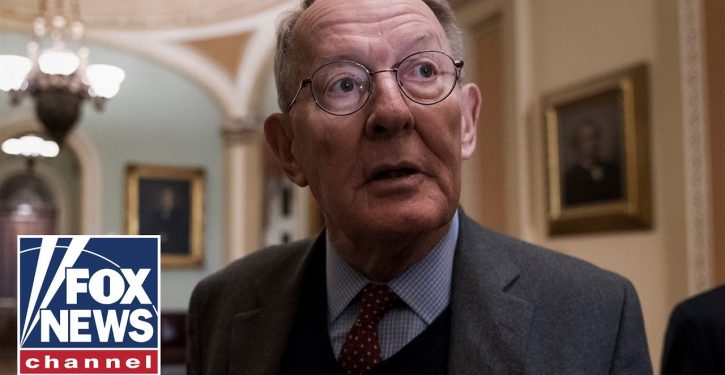 [Ed. – Funny, we somehow had the impression the Republicans won.]

The real question is how senators will vote on removing the president from office, and the key senators haven’t been Alexander, Collins, Romney and Murkowski, or even the next-most-likely group of 10 or so. The key senators are the ones squarely in the middle of the Republican majority. They’re the ones who could have made removal a real possibility, and if some of them had taken Trump’s actions seriously then there’s little doubt that Alexander and the others would have joined them.

At the end, Alexander and the others were casting symbolic votes only. That’s not to say that those who believe removal was fully justified should excuse Alexander’s choice. … But it’s the other Republicans, especially those who have made it clear over the last few years that they consider Trump to be unfit for the office he holds, who are the real failures here.