[Ed. – Take that, Senator.  Actually, there’s a certain refreshment in dropping the pretenses of unity among people who hardly agree on anything anymore.]

Romney, along with Sen. Susan Collins (R-ME), broke away from the party to vote in favor of hearing from additional witnesses.

The measure to subpoena additional witnesses and documents in the trial failed in a 51-49 vote after other moderate Republicans voted “no.” 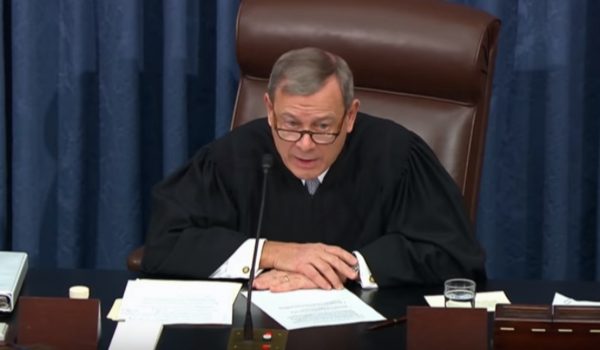 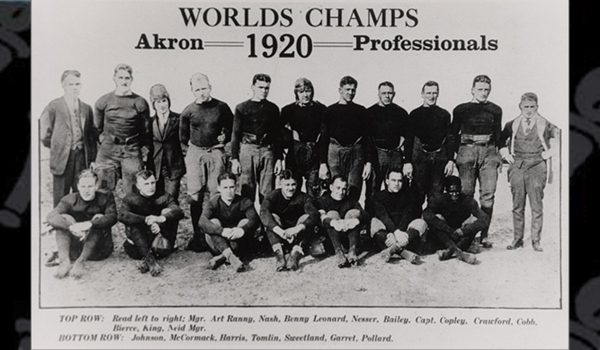