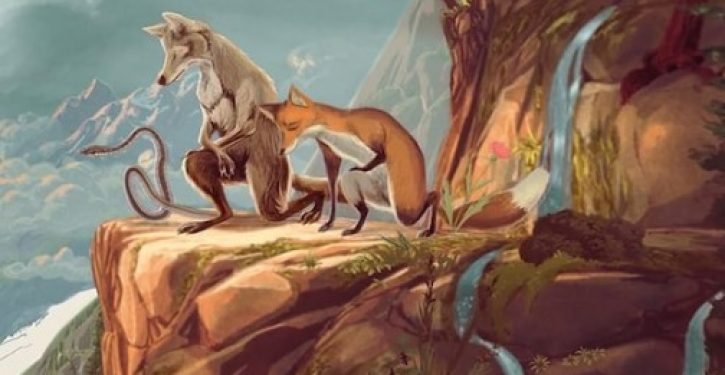 [Ed. – Anything ‘Kaepernick-esque’ needs to be shot down.]

PETA says things seemed promising — a FOX commercial clearance rep replied on December 30 saying the network received the spot and was reviewing it. Again on January 3, PETA says it was told the ad was still being discussed internally, and FOX would have an answer ASAP.

However, despite multiple follow-ups … PETA says it hasn’t heard a peep since then. As for why? PETA claims its ad agency told them the NFL was pressuring FOX to reject the spot.

PETA also claims multiple requests to run the ad in local FOX markets — either before or after the Super Bowl — have also gone unanswered.

We’ve reached out to FOX, no word back so far … and no comment from the NFL. However, a source close to the league says it’s ultimately up to the network carrying the game, not the NFL, to approve or reject all ads.

Father of 7-year-old boy whose mother wanted to ‘transition’ him to a girl wins in court
Next Post
Cartoon of the Day: Deal of the Century 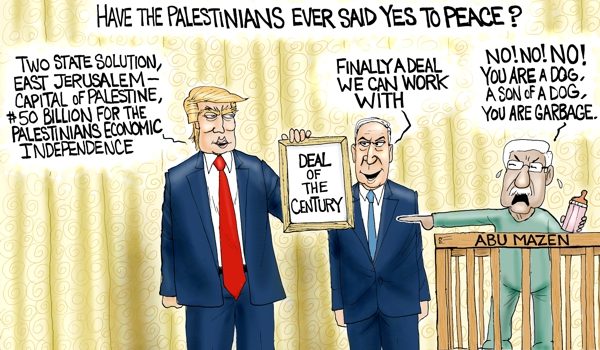