On Thursday, a Texas court ruled in favor of Jeff Younger, the father of James Younger, the seven-year-old whose pediatrician mother was attempting to medically transition her son into a girl.

But then the mother, Dr. Anne Georgulas, and her attorneys argued that  Cooks had acted improperly by posting an article about the case on her Facebook page, prompting Cooks to be summarily recused from the case., [sic]

The Daily Mail noted, “In November it was revealed the youngster had decided to attend school this year as a boy.”… 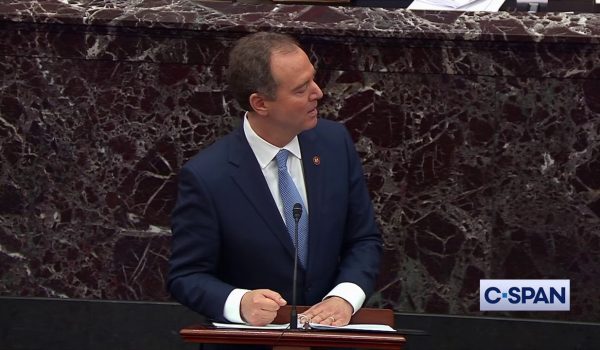 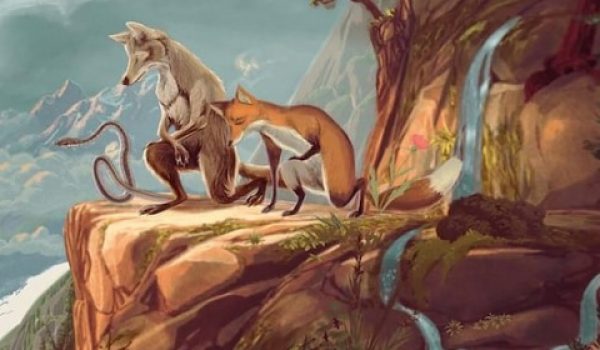