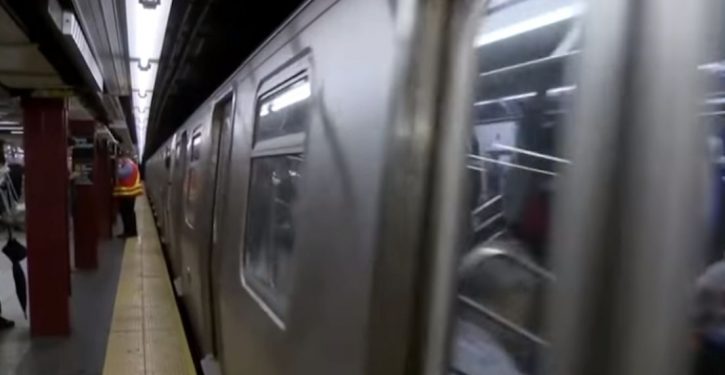 [Ed. – Doesn’t sound like your garden-variety “protest.”  The purpose is suggested to be fare protests, which would be reminiscent of recent mass protests in Central and South America.  The specifics appear more penny-ante radical.  That frankly doesn’t sound grassroots in the USA.]

There were multiple arrests at Grand Central after protesters gathered there Friday night.

The protesters then left around 5:15 p.m. and headed out onto 42nd Street and marched to nearby Bryant Park before heading down into the subway amid heavy commuter traffic, reports CBS2’s Jessica Moore.

The demonstration was organized by a group that called across social media for a mass sabotage of the MTA.

The action was led by an anti-police group that wants free subway rides and no officers patrolling the trains.