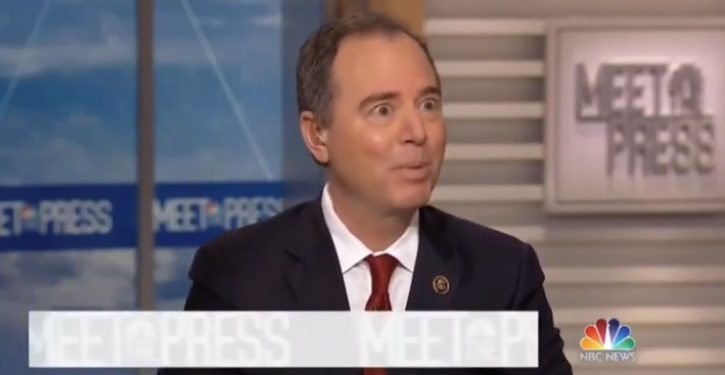 [Ed. – Could it be the Dems never found their hero because (a) there isn’t one among them and (b) there was nothing anything to investigate in the first place?]

Since Election Night 2016, Democrats have been searching for a savior, no matter the party nor rank of the individual.

First there was James Comey, the self-righteous former FBI director impervious to Trump’s attempts to co-opt his investigation into Russian meddling in the 2016 election. Then there was Robert Mueller, the special counsel appointed by Deputy Attorney General Rod Rosenstein to take over the Russia inquiry after Trump’s abrupt dismissal of Comey produced a furor, but whose final report was an inconclusive punt. Next came House Judiciary Committee chairman Jerry Nadler, who said last summer that Trump deserved to be impeached because he’d “violated the law six ways from Sunday.”

Now, with the defendant’s foregone acquittal in sight as soon as Friday, it’s all come down to Schiff, the terminally earnest chairman of the House Intelligence Committee. … 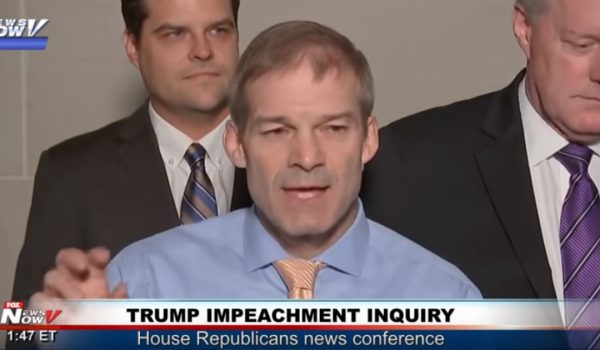 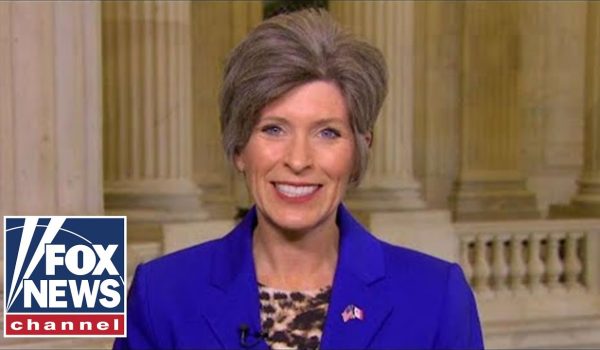