[Ed. – Krugsy is really angry because Mnuchin has probably suggested that he go study economics.]

I’ve never been a fan of Davos, that annual gathering of the rich and fatuous. One virtue of the pageant of preening and self-importance, however, is that it brings out the worst in some people, leading them to say things that reveal their vileness for all to see.

And so it was for Steven Mnuchin, Donald Trump’s Treasury secretary. First, Mnuchin doubled down on his claim that the 2017 tax cut will pay for itself — just days after his own department confirmed that the budget deficit in 2019 was more than $1 trillion, 75% higher than it was in 2016.

Then he sneered at Greta Thunberg, the young climate activist, suggesting that she go study economics before calling for an end to investment in fossil fuels. 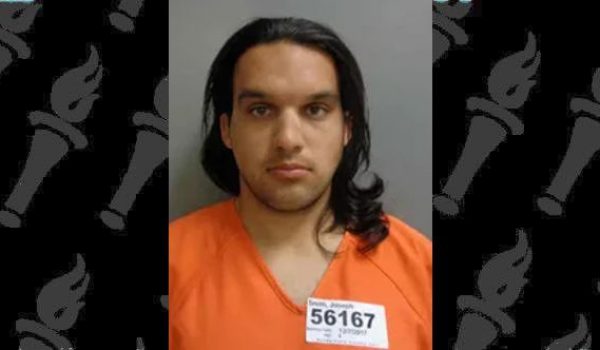 Man convicted of sex crimes no longer deemed threat because of gender change
Next Post
Biden: I might die in office; my VP must be ready to take over