[Ed. – LTG Flynn is moving to withdraw his plea – which Judge Emmet Sullivan said Flynn would have to testify in court to do.  The DOJ prosecutor is really anxious to NOT have Flynn testify, obviously.  Best bet: Flynn does withdraw his plea (instead of taking probation), and does at least prepare to testify.  The prosecution gets to question him in court.  But so does Sidney Powell.  The prosecution may well decide it’s not worth it, and drop the charges.]

The Department of Justice backed down from seeking jail time Wednesday and made clear that prosecutors would accept mere probation in the case of former Trump National Security Adviser Michael Flynn — a shift that comes as Flynn moves to withdraw his guilty plea leveraging accusations of government misconduct.

Just weeks ago, the DOJ said it would seek up to six months of prison time for the retired Army lieutenant general who spent just 24 days at his post in the Trump administration. Represented by an aggressive new attorney, Flynn days later had moved to withdraw his guilty plea for making false statements to two FBI agents in 2017 — statements that eventually wrapped him up in former Special Counsel Robert Mueller’s investigation into Russian interference in the 2016 election. 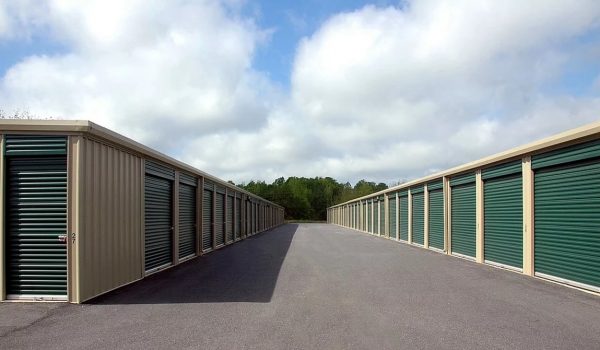