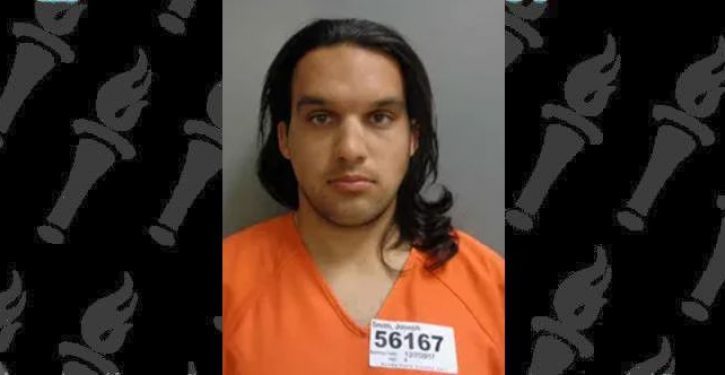 [Ed. – The parents of his victims must be thrilled.]

The Iowa Attorney General’s Office is no longer seeking the commitment of a former Midwest Christian Services student convicted of myriad sex crimes because the individual now identifies as a woman.

Court records show the state dismissed the application on Jan. 9. Attorney general spokesman Lynn Hicks wouldn’t comment on the reason for the dismissal other than to say “an offender’s hormone levels are an important part of substantiating an offender’s likelihood of recidivism.”

In November, the Storm Lake Times reported that Joseph Matthew Smith, a 23-year-old convicted of molesting a fellow MCS student in 2014, was “undergoing medical treatment that is needed prior to (Smith) potentially undergoing gender reassignment surgery.”

Smith has received treatment for gender reassignment over the past two years at Newton Correctional Facility.