…[T]he totality of the evidence suggests Sanders is an extremely, perhaps uniquely, risky nominee. His vulnerabilities are enormous and untested. No party nomination, with the possible exception of Barry Goldwater in 1964, has put forth a presidential nominee with the level of downside risk exposure as a Sanders-led ticket would bring. To nominate Sanders would be insane.

Sanders has gleefully discarded the party’s conventional wisdom that it has to pick and choose where to push public opinion leftward, adopting a comprehensive left-wing agenda, some of which is popular, and some of which is decidedly not. Positions in the latter category include replacing all private health insurance with a government plan, banning fracking, letting prisoners vote, decriminalizing the border, giving free health care to undocumented immigrants, and eliminating ICE. (I am only listing Sanders positions that are intensely unpopular. …) 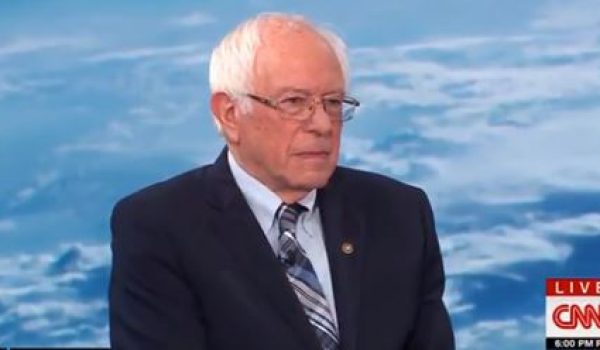 ‘Oh my God, Sanders can win’: Democrats grapple with Bernie surge in Iowa
Next Post
Is a good-enough candidacy good enough for Joe Biden?