An overwhelming number of Americans, including a majority of Republicans, believe the Senate should hear from relevant witnesses and obtain documents during President Trump’s impeachment trial. Striking new revelations about the president’s role in the Ukraine affair, as reported from an unpublished manuscript by John Bolton, underscore the need for his testimony and that of others.

Yet Republican members of the Senate have signaled that they intend to uphold Mr. Trump’s unprecedented decision to block all of this material.

But it turns out they don’t get to make that choice — Chief Justice John Roberts does. This isn’t a matter of Democrats needing four “moderate” Republicans to vote for subpoenas and witnesses, as the Trump lawyers have been claiming. … 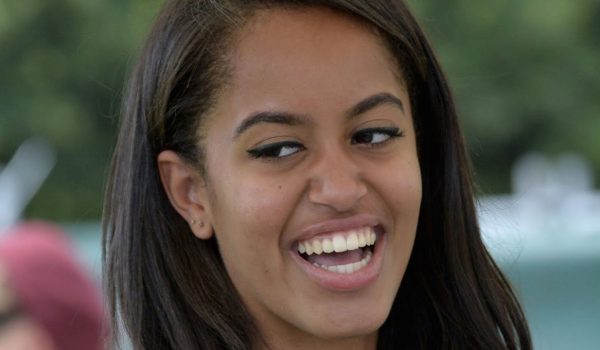