[Ed. – And not a moment too soon, with Bernie on the surge in Iowa and California.  Warren is fading fast in Iowa, now behind Klobuchar.  Saw where Bloomberg passed Buttigieg in Iowa.]

The twice-failed presidential candidate made the comment Monday during a filmed interview with Variety magazine at the Sundance Film Festival after the debut of Nanette Burstein’s “Hillary,” a four-hour docuseries that follows her political career.

Variety’s Ramin Setoodeh asked Mrs. Clinton, “I know that you’re not running, but do you ever feel the urge that like, ‘I could beat him if I were’ or like ‘I wish…’”

“Yeah,” the former first lady and secretary of state responded. “I certainly feel the urge because I feel the 2016 election was a really odd time and an odd outcome. And the more we learn, the more that seems to be the case.

“But I’m going to support the people who are running now and do everything I can to help elect the Democratic nominee,” she said.

Sanders takes lead in California primary polls
Next Post
The ‘Deal of the Century’: Notes on the map and security 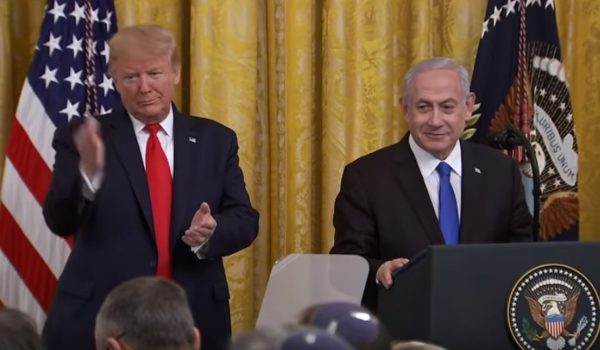