[Ed. – House manager Val Demings has claimed there is no evidence of corruption on the part of the Bidens. Time to put that claim to the test.]

Cruz said he believes House impeachment managers “made a critical mistake because the central element of their argument is the proposition that [the call] was baseless, that it was frivolous, to want to investigate Burisma, the Ukrainian natural gas company, and whether or not Joe Biden and Hunter Biden – remember [Burisma] was paying Hunter a million bucks a year – and Joe Biden pressured Ukraine, threatened a billion dollars in aid, to force Ukraine to fire the prosecutor who was investigating Burisma, the company that was paying Hunter,” Cruz explained. 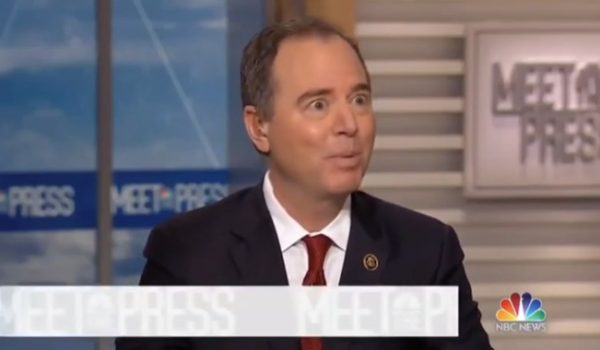