[Ed. – Agree with Philip Klein on this (- J.E.).  Bolton is not a sleazeball.  I don’t think his temperament was right for working with Trump, and some of that involves having more conventional views on the mandates of Washington politics.  Put Bolton in a different era and he probably would have opposed some audacious things most of us see in retrospect as sound policy, or at least inevitable (e.g., buying Alaska, opposing the Brits on China policy circa 1900, perhaps even Jefferson’s gamble on standing off with the Barbary pirates).  But that doesn’t make him a Comey.  Comey was obviously a source of leaks and double-dealing; Bolton clearly hasn’t been one.  He’s been up-front about his willingness to testify to Congress.  But he didn’t leak information about his forthcoming book.  We can have some pretty good guesses who did.]

The idea that John Bolton, a lifelong conservative and loyal Republican, is some sort of “deep state” James Comey clone out to sell books by making up stories to damage President Trump is patently absurd.

Trying to suggest that Bolton would be seeking the love of the establishment or protecting the deep state is preposterous to anybody who knows anything about his career.

Bolton has consistently fought against the establishment and been pilloried for it. He had to be recess-appointed to the United Nations because of his long record of challenging the institution. “The Secretariat building in New York has 38 stories,” he once famously quipped. “If it lost ten stories, it wouldn’t make a bit of difference.” His tenure at the U.N., cut short as establishment Republicans knifed him, was a daily battle against the ruling class — not just within the United States, but the entire world. 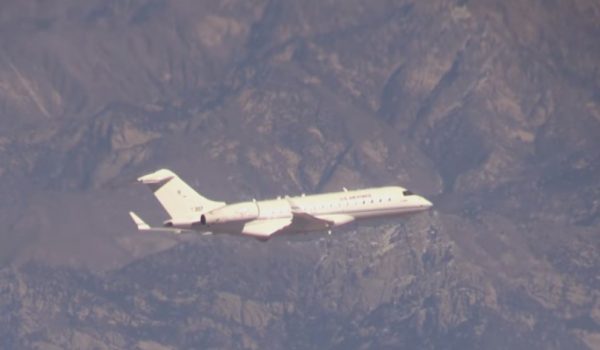