[Ed. – The real entertainment value in this article is the characterization of Joe Rogan, who, for those who couldn’t give less of a flip about Rogan, has recently endorsed Sanders.  But go ahead, read the whole thing.]

“Left but not woke” is the Bernie Sanders brand. If anybody failed to recognize it before, nobody can miss it now. Last week, the mega-podcaster Joe Rogan endorsed Sanders. The Sanders campaign tweeted a video of the Rogan endorsement from Sanders’s own account. That tweet then triggered an avalanche of disapproval from other voices in the Democratic coalition. …

As The Atlantic reported in a memorable appreciation of Rogan back in August, Rogan is a voice for men:

Guys who get barbed-wire tattoos and fill their fridge with Monster energy drinks and preordered their tickets to see Hobbs & Shaw … Like lots of other white men in America, [Rogan] is grappling with a growing sense that the term white man has become an epithet. And like lots of other men in America, not just the white ones, he’s reckoning out loud with a fear that the word masculinity has become, by definition, toxic. 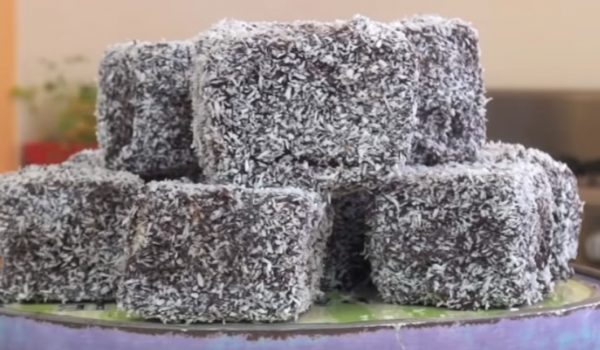