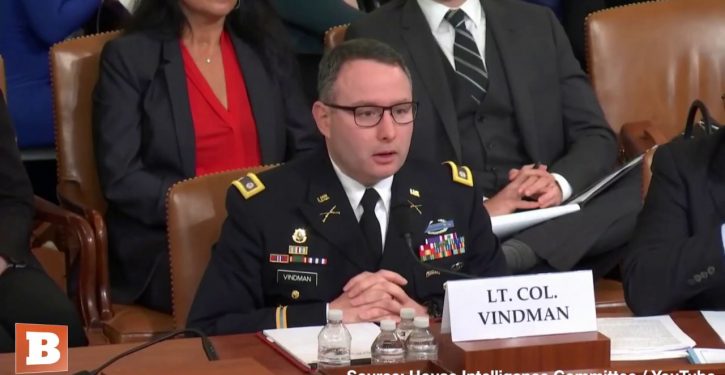 Nothing to see here, folks, just the twin brother of a witness who is trying to help Democrats impeach the president being the one responsible for reviewing all NSC publications, including John Bolton’s unpublished manuscript the NYT is magically reporting as ‘breaking news’.

You know, the one that was LEAKED.

Bolton’s lawyer, Chuck Cooper, issued a statement in which he said: “It is clear, regrettably, from The New York Times article published today that the prepublication review process has been corrupted.” He did not confirm or deny the Times‘ reporting on the content of the manuscript.

Yevegeny Vindman is the identical twin brother of Lt. Col. Alexander Vindman, who is one of Democrats’ key witnesses in the impeachment of President Donald Trump. The brothers have offices across from each other. 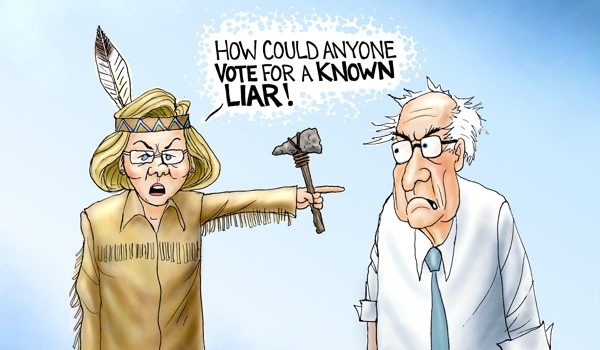 Cartoon of the Day: Forked tongues
Next Post
The Democrats’ Burisma bait and switch