[Ed. – Has the old-timer begun to slip into dementia?  Under no circumstances could this be credibly alleged.]

Facebook is helping to reelect President Trump in 2020 in exchange for protection, billionaire George Soros claimed Thursday in Davos, Switzerland.

“Facebook will work to re-elect Trump and Trump will protect Facebook. It makes me very concerned about the outcome of 2020,” he said during a private dinner hosted by his Open Society Foundations at the World Economic Forum.

However, a Facebook spokesperson called the accusations “just plain wrong.”

January 9, the social media company announced that it would continue to allow politicians to run advertisements and “would not police the truthfulness of the messages posted,” according to Fox News. 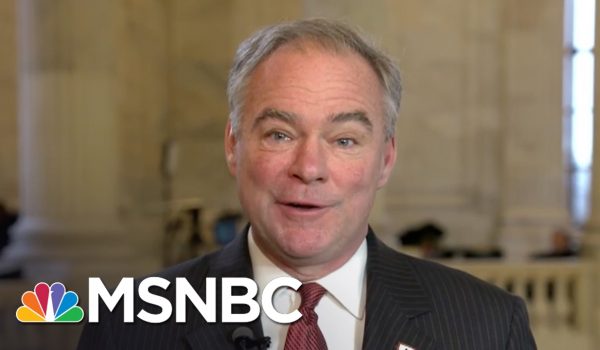