[Ed. – Reining in a state that is out of control.]

Just hours before President Trump addressed thousands of anti-abortion rights activists at the annual March for Life in Washington, D.C., his administration has given its attendees reason to cheer.

The Office of Civil Rights, a division of the Department of Health and Human Services, announced Friday that it is taking action against California for requiring private insurers to cover abortions. The office says the requirement, implemented in 2014, violates federal conscience protections for health care providers that refuse to perform certain services on religious or moral grounds.

“Regardless of what one thinks about the legality of abortion, the American people have spoken with one voice to say that people should not be forced to participate, pay for or cover other people’s abortions,” office Director Roger Severino told reporters on a conference call ahead of the formal announcement. 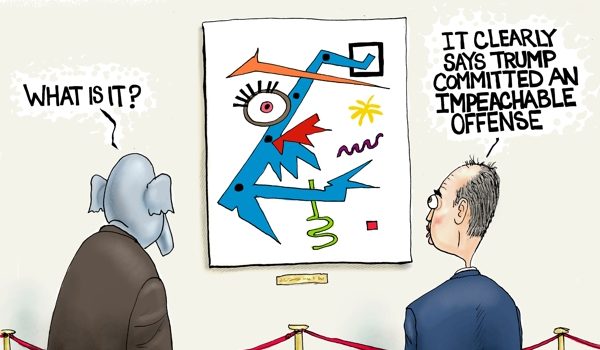 Cartoon of the Day: Their dirty pictures
Next Post
‘Ready to move on’: David Axelrod Says focus group of Dems didn’t care about impeachment 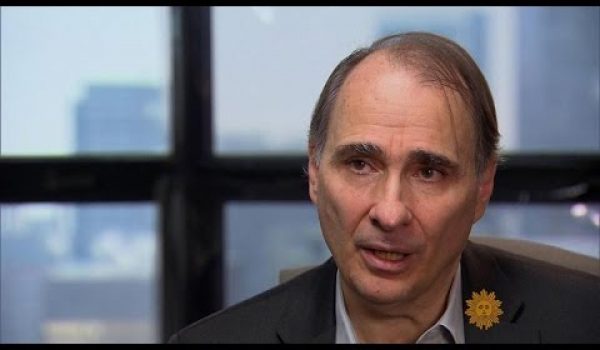