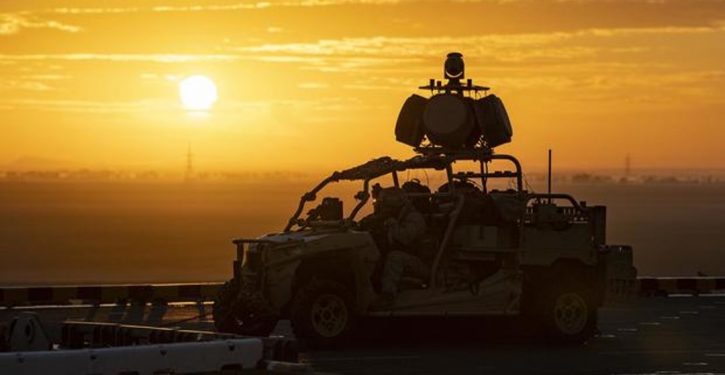 The Navy is investigating who secretly recorded dozens of videos of service members in a bathroom and then shared the videos with a pornographic website, according to two U.S. military officials. 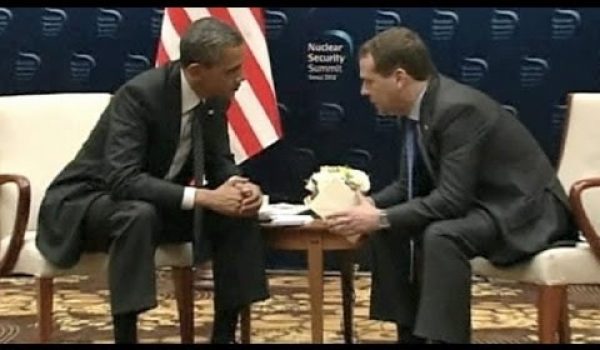 Trump acts like a politician. That’s not an impeachable offense.
Next Post
CNN’s Chris Cuomo declares teens in the news off-limit … unless their name is Sandmann 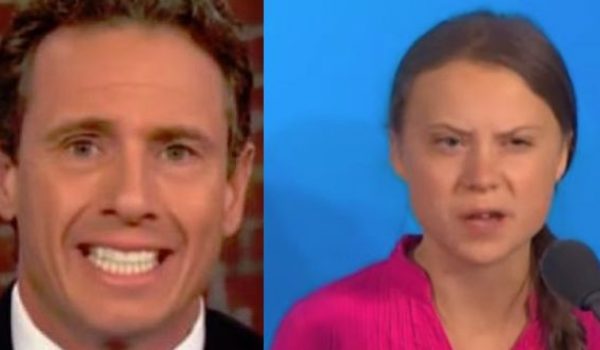