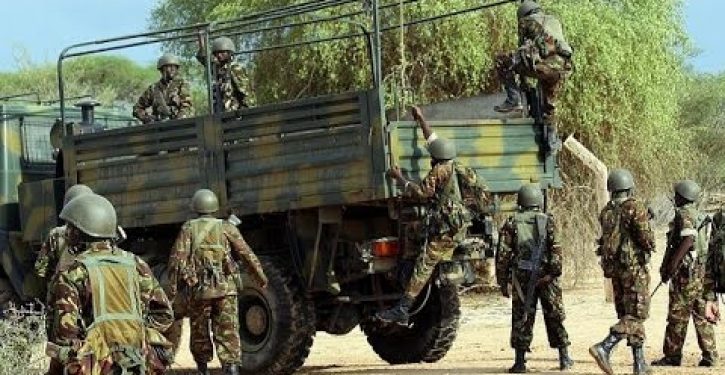 The U.S. military on Thursday released new details of the Jan. 5 attack on a Kenyan airbase used by U.S. troops following a New York Times report that described the scene as chaotic.

U.S. Africa Command (Africom) in a statement pushed back on the Times report, which noted that American forces were surprised by an al-Shabaab attack on the Kenyan Defense Force Military Base in Manda Bay, Kenya, taking roughly an hour to respond and even longer to evacuate a wounded Pentagon personnel.

“The tragic loss of these brave Americans and the damage and destruction to aircraft demonstrates the enemy achieved a degree of success in its attack,” according to the statement from Africom. 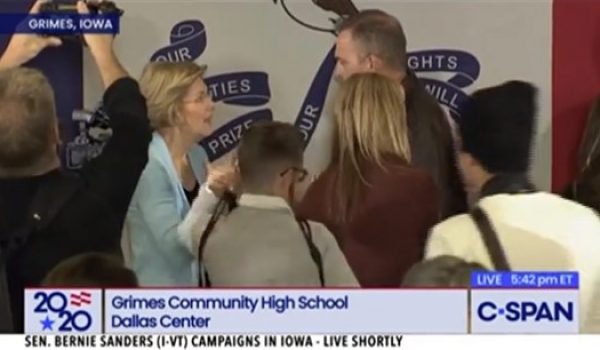 Voter to Warren on her student loan forgiveness plan: ‘Those of us who did the right thing get screwed?’
Next Post
‘Slaves in many ways’: Bernie Sanders once compared Vt. workers to black slaves