[Ed. – We would give Adam Schiff a dishonorable mention.]

Speaker Nancy Pelosi handed the impeachment baton to the Senate minority leader, and doesn’t America know it. The New Yorker has engaged in a media sprint, accusing Republicans of a rigged trial. He’s doing a masterful job of unifying Republicans, encouraging them to vote next week to ignore his witness demands and expeditiously acquit President Trump. 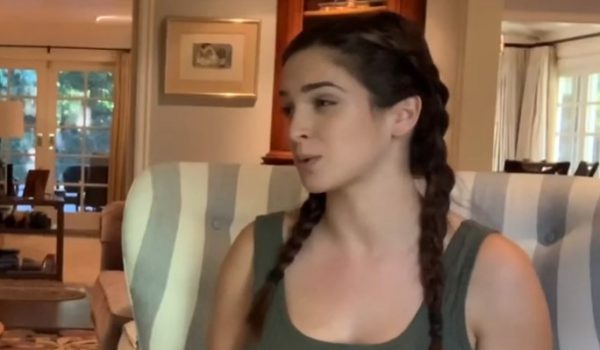