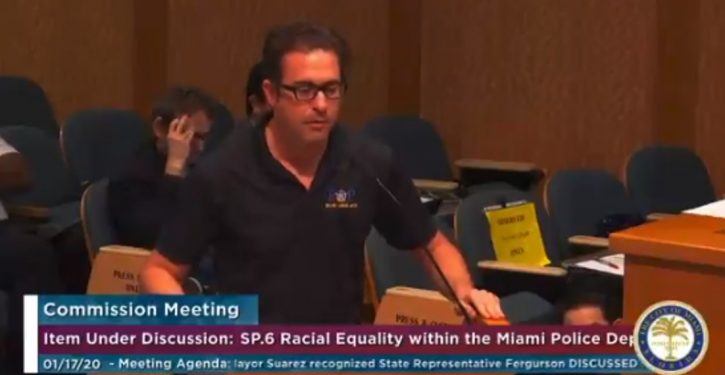 [Ed. – That sounds really intolerant, hateful, and non-inclusive.  Where’s the Obama justice Department when we need a good mediation?  (BTW, the guy joined the force as a “white Hispanic” male.)]

“We can confirm that Captain J. Ortiz has been relieved of duty with pay,” city spokesperson Michael Vega wrote in an email to the Miami New Times.

Vega would not divulge why he benched the former chief of the local Fraternal Order of Police, but Ortiz’s recent public comments to the commission, coupled with a lengthy history of controversy, leaves little to the imagination.

Ortiz faced criticism for identifying as a black man on lieutenant and captain exams for quicker promotions, and he came to the commission last Friday to defend his actions.

“I’m a black male,” he told commissioners to sneers from the crowd. “Yes I am.”

Ortiz appears white, but he argued race isn’t about appearances. 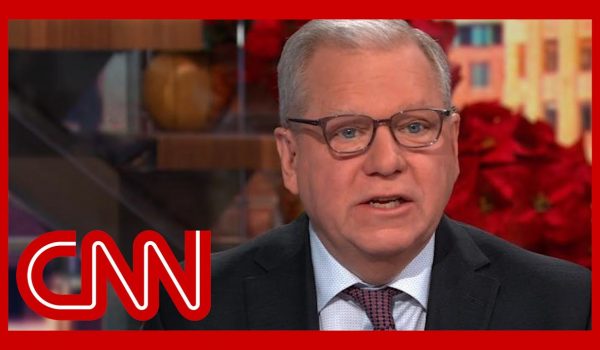