[Ed. – This is a companion to the headline about the FISA court’s ruling. These are two separate actions: one by DOJ, one by the FISA court. Together, they could add up to a whole lot of lawsuits. Which is probably why the DOJ — according to the court’s summary — has decided to “sequester” all the data acquired through the Page surveillance.  However, the sequestration won’t remove DOJ’s obligation to review all of its own actions taken based on the data acquired under this invalidated surveillance authority.]

At least two of the FBI’s surveillance applications to secretly monitor former Trump campaign adviser Carter Page lacked probable cause, according to a newly declassified summary of a Justice Department assessment released Thursday by the Foreign Intelligence Surveillance Court (FISC).

The DOJ’s admission essentially means that the Foreign Intelligence Surveillance Act (FISA) warrant authorizations to surveil Page, when stripped of the FBI’s misinformation, did not meet the necessary legal threshold and should never have been issued.

‘Ban the Box’ laws backfire
Next Post
Laura Ingraham report on 2016 meeting is a reminder: Impeachment is about the target Trump is taking flak over – Ukraine 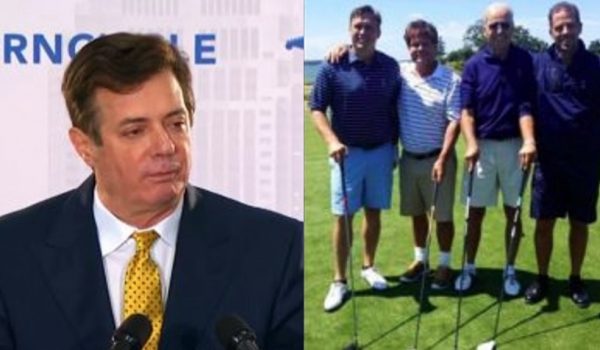