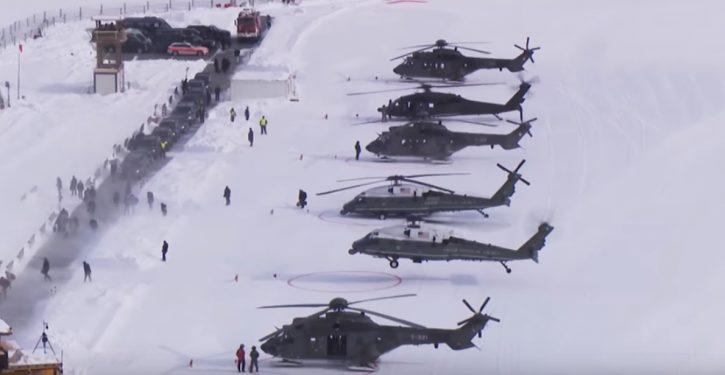 [Ed. – Swiss police are probably right. The question is not when Russia is trying to spy, but when she ISN’T.]

According to the Financial Times, Swiss police picked up two men at the high-end resort in August after the pair had aroused suspicion by staying for an unusually long time.

Zürich’s Tages-Anzeiger newspaper reported that Swiss officials and police concluded that the pair were Russian spies employed by the Kremlin to record and tap into the conversations of important figures at the World Economic Forum.

Police told the Financial Times that the men claimed they had diplomatic protection, although they had not registered this with official Swiss authorities. 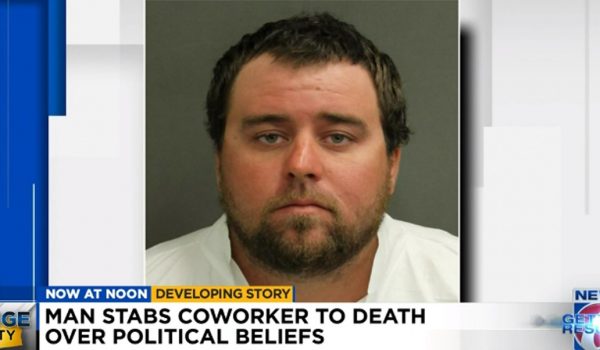 Florida man stabs pro-Trump boss to death, drapes American flag over him
Next Post
Illinois confirms non-citizens voted in 2018; even more are registered to vote