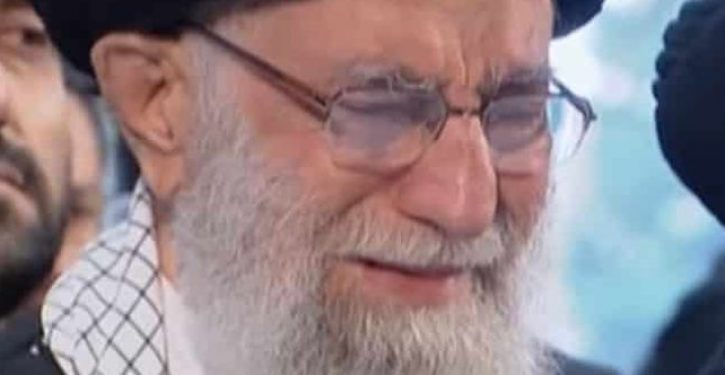 [Ed. – Kind of wienerly of the national leadership to have this done by an MP, so they can have their threat but pretend “they” didn’t make it.]

“On behalf of people of Kerman province, we will pay 3 million dollar award in cash to whoever kills Trump,” Ahmad Hamzeh told parliamentarians, according to ISNA.

He did not elaborate whether it was a decision made by Iran’s clerical rulers to threaten US President Donald Trump.

Kerman is the hometown of Qassem Soleimani, Iran’s top commander of the Quds Force who was killed by a US drone on Jan. 3 in Iraq.

On Tuesday, an Iranian lawmaker told parliament that Iran would be protected from threats if it had nuclear weapons …

Massive gun rights rally goes off without incident; Gov. Northam takes credit for ‘de-escalating’ it
Next Post
Giuliani: Let me testify in impeachment trial; I’ll show corruption in Ukraine by Biden, others