[Ed. – By a remarkable coincidence, they’re all Democrats.]

A CBS4 investigation has found multiple cases of dead men and women voting in Colorado months and in some cases years after their deaths, a revelation that calls into question safeguards designed to prevent such occurrences.

“We do believe there were several instances of potential vote fraud that occurred,” said Colorado Secretary of State Wayne Williams after reviewing the CBS4 findings. “It shows there is the potential for fraud.”

The cases of dead men and women casting ballots ranged from El Paso County in southern Colorado to Denver and Jefferson County. CBS4 discovered the fraudulent voting by comparing databases of voting histories in Colorado against a federal death database. 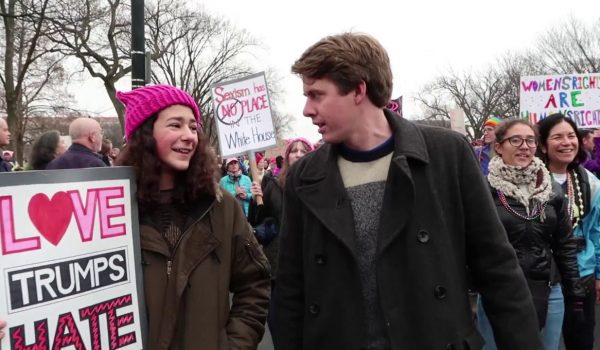