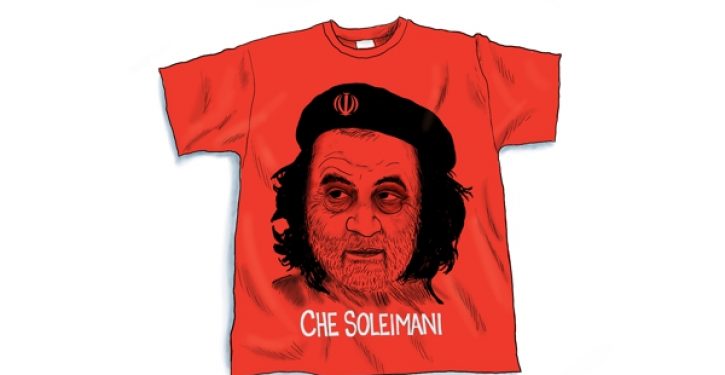 [Ed. – According to the New York Times stylebook, people like Soleimani should be called ‘freedom fighters.’]

It’s not hard to call former Iranian terror leader Qasem Soleimani a terrorist. But Democrats are making it look like neurosurgery. Sen. Elizabeth Warren (D-MA) nearly had a conniption before finally admitting that Soleimani, the guy who helped orchestrate deadly attacks on U.S. troops and was planning more, was a terrorist. She was followed by Tedra Cobb, the progressive New Yorker who is running against conservative incumbent Rep. Elise Stefanik.

At a recent campaign event, a group of voters asked Cobb why she had refused to call Soleimani a terrorist. Watch below as Cobb heavily leans on her campaign aide for the assist. It was embarrassing and brutal. And it was not an answer.

“I don’t think that there’s any debate about who Soleimani is, or what he has done,” Cobb said as she started to nervously fumble through her response. 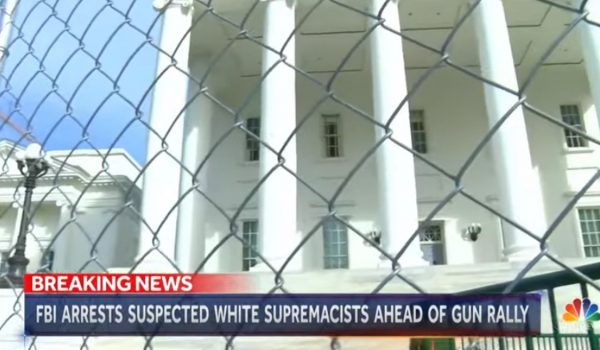 Man arrested in Maryland for threat to Virginia gun rally is illegal immigrant from Canada
Next Post
Stay woke, drop out