Big Abortion is jumping into the 2020 race with big numbers. It was announced Thursday that Planned Parenthood is launching what CBS News’ Kate Smith reported is “the biggest electoral effort in its history: a $45 million spend to support presidential, congressional and state-level candidates in the 2020 elections who support abortion rights.”

According to Planned Parenthood’s own 2017-2018 annual report, the organization committed a record high number of abortions while receiving a record high $617 million in taxpayer funding – representing 37% of its overall revenue. And now it’s spending $45 million to elect Democrats. 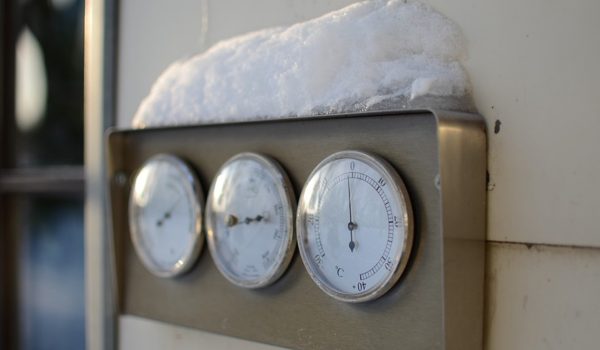