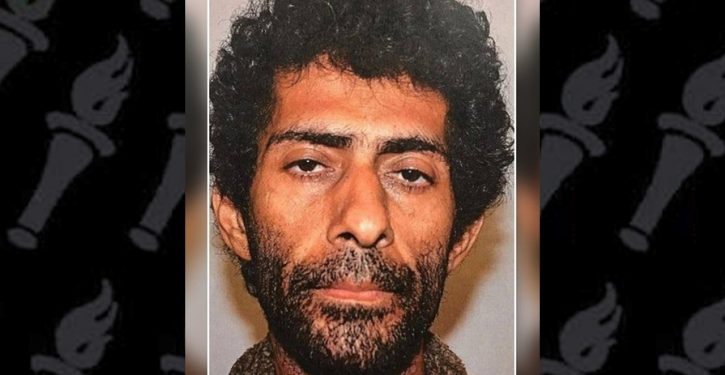 On January 10, Palm Beach Police Department arrested 38-year-old Masoud Yarieilzoleh, from Iran, who was apparently sleeping in a gazebo in a park in Palm Beach, according to the Palm Beach Post. When police searched Yarieilzoleh, they found a 17-inch machete, two 4.5-inch knives, and an ax, along with about $22,000 in cash.

Also, Yarieilzoleh’s car had been parked at Palm Beach International Airport. Yarieilzoleh was charged with carrying a concealed weapon and has since been released from police custody with only a notice to appear in court later this month.

A law enforcement source exclusively confirmed to Breitbart News that Yarieilzoleh first arrived in the U.S. from Iran in 2014 as a refugee. Two years later, United States Citizenship and Immigration Services (USCIS) awarded Yarieilzoleh with a green card, which allows him to permanently remain in the country. 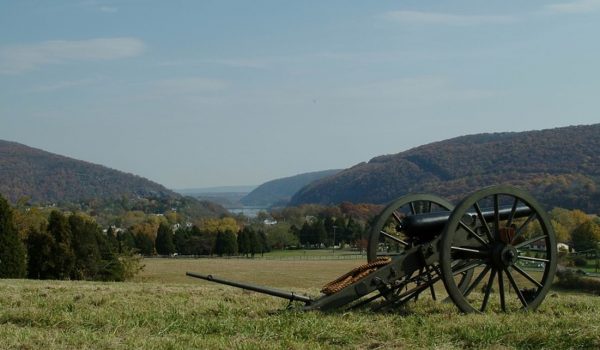