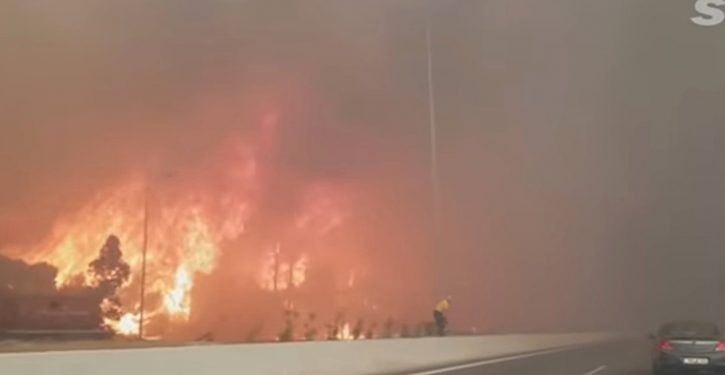 [Ed. – Hmm. What should the courts do with a punk who shows no remorse after committing a monstrous crime?]

Western Sydney teen Fadi Zraika — one of the two teens accused of lighting a grass fire at a Guildford park while bushfires ravaged NSW — laughed outside court today after appearing on multiple charges.

Police allege Fadi and Abraham Zreika, both 18, set off fireworks that sparked a grass fire at Bright Park, Guildford, on December 22.

Police were called to the park about 2.40pm after reports of several loud explosions and saw fireworks exploding and several small grassfires that spread rapidly in sudden winds.

Zraika, of Villawood, and Zreika, of Merrylands, were arrested at a fast food restaurant in Merrylands.

Zreika was charged with negligent handling of explosives, passenger not disclose driver’s identity, and custody of a knife in a public place.

They did not enter pleas for the string of offences. 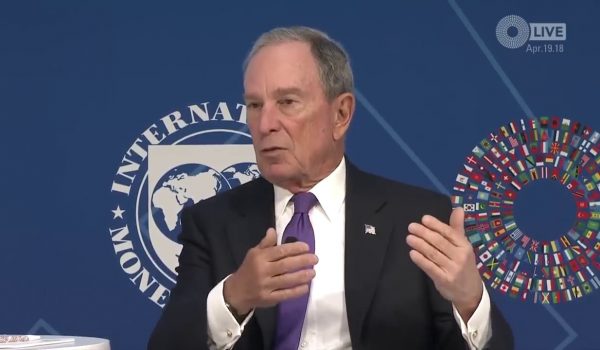 Bloomberg open to spending $1 billion to defeat Trump, even if he’s not the candidate
Next Post
Republican moves to censure Pelosi for delaying impeachment to ‘harm’ Trump 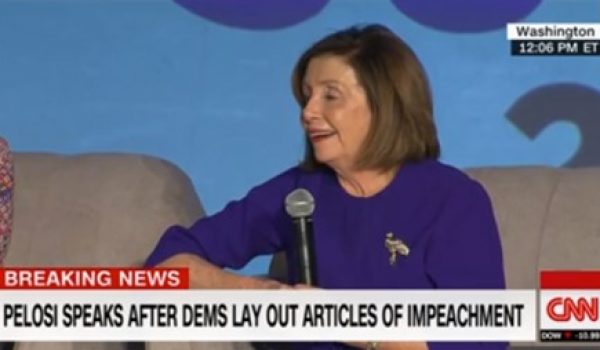