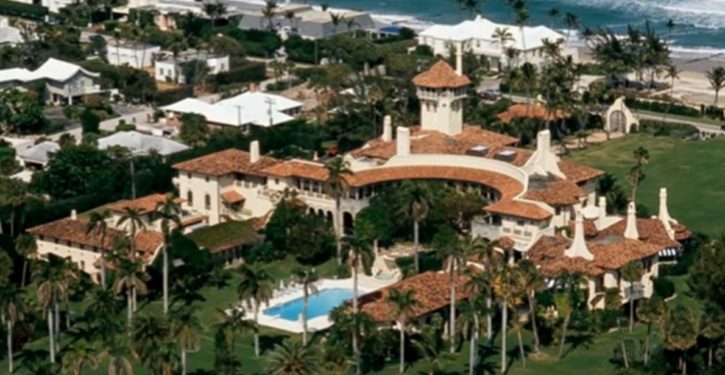 [Ed. – According to some reports, Rep. Ilhan Omar’s suggestion of targets for the retaliation of the death of Qasem Soleimani is being viewed as a possible contributing factor.]

Police in Palm Beach, Florida, arrested an Iranian man carrying weapons and cash not far from President Trump’s Mar-a-Lago resort on Friday. The man, an Iranian national identified as Masoud Yareilzoleh, was arrested after Palm Beach police received a call about a suspicious person.

When they caught up to the man, they said he had a machete, pickax and two knives along with $22,000 in cash. Police also searched a car associated with Yareilzoleh at Palm Beach International Airport.

The arrest happened near the Flagler Memorial Bridge, about four miles from the president’s Mar-a-Lago, although Mr. Trump was not there at the time.

Yareilzoleh is in the Palm Beach County Jail. It’s not clear what his intentions were but investigators are monitoring the situation. 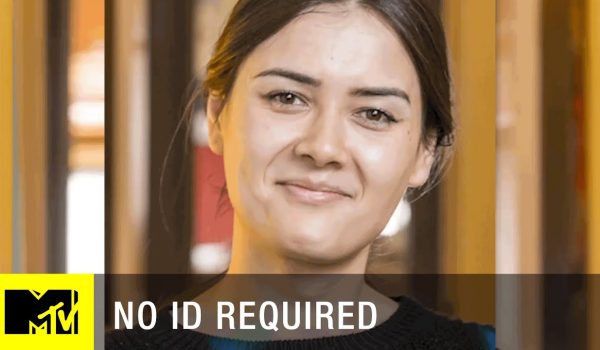