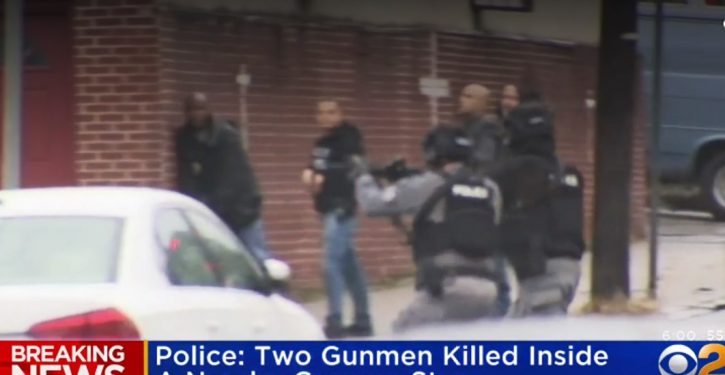 The U.S. attorney in New Jersey and the head of the local FBI said Monday that the bomb found in the van of alleged domestic terrorists Francine Graham and David Anderson could have killed or maimed people up to five football fields away.

They also said there was enough material in the van to make a second bomb.

Four innocent people, including a veteran Jersey City police detective and father of five, died in the hail of prolonged gunfire. Most of the victims were found inside the JC Kosher Supermarket on Martin Luther King Boulevard during what officials have described as a hate-fueled terror spree on Dec. 10. 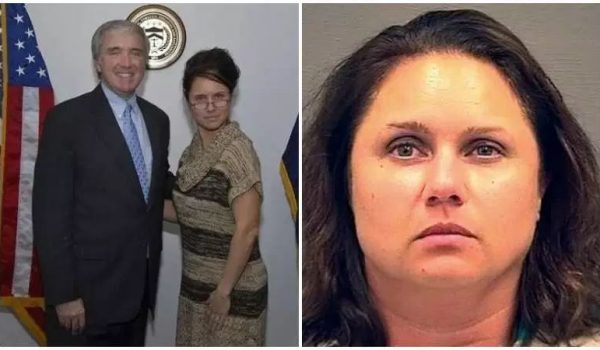