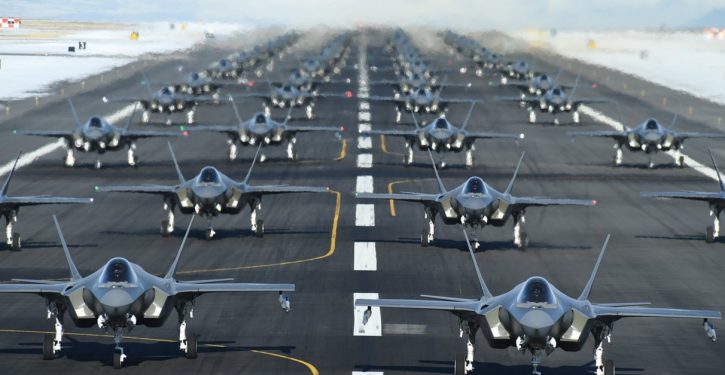 The lawsuit, filed by the two airmen under the pseudonyms Voe and “Richard Roe” in December 2018, claimed that the Pentagon was discriminating against service members with HIV through a long-standing Defense Department rule that says they can’t deploy outside the US without a waiver.

The Trump administration introduced a new rule in February 2018 that said any service member who can’t be deployed outside the United States for more than one continuous year should be separated from service. Proponents of the policy said it reduced the burden on deployable service members, who were deploying at higher rates due to the need to cover for those service personnel who are not deployable. …

Air Force spokesperson Ann Stefanek pushed back on the allegations when the airmen filed the lawsuit, stating that “the Air Force does not find all airmen with asymptomatic HIV unfit” and that each chronically ill Air Force member’s “fitness determination is conducted on a case by case basis.”