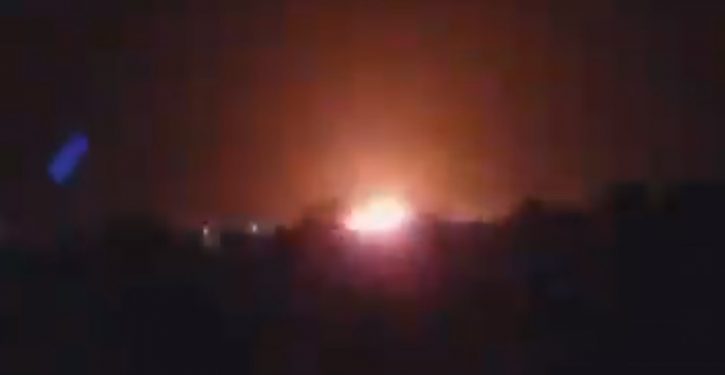 [Ed. – Now there’s a (bleeping) surprise.  Charmingly fatuous of CBS to believe the people removing all the debris were “scavengers.”]

CBS News reported on Friday that Iranian “scavengers” have “scrubbed” the site where a Ukrainian passenger jet came down outside Tehran before outside investigators could examine the evidence. “Virtually all debris” was removed before outsiders were allowed on the scene.

While CBS primarily complained about “scavengers” randomly plucking debris from the site and highlighted the inexplicable lack of security, U.S. Ambassador to Germany Richard Grenell called the Iranian regime out for deliberately destroying evidence, linking to German-language reports about bulldozers on the scene …

No one knows how to clean up a site before the inspectors come better than the Iranians. #PS752 https://t.co/PBOFzwDnYL