[Ed. – As predicted, when New York accorded driver’s license privileges to illegal aliens.  They’ll also be registered automatically when they sign up for free health care.]

Democrats in New York didn’t wait very long before executing the third and final step in their scheme to register illegal alien voters. New York Senate Democrats just passed a bill on Thursday that automatically registers people to vote who submit applications to the Department of Motor Vehicles or the Department of Health. New York’s Green Light Law was passed by the state legislature back in December and gives illegal aliens the ability to obtain driver’s licenses.

When New York passed the Green Light Law, Cortney interviewed Republican Rensselaer County Clerk Frank Merola, who told Townhall that he suspected the bill giving driver’s licenses to illegal aliens was really part of a larger effort by New York Democrats to hand the vote over to illegal aliens. 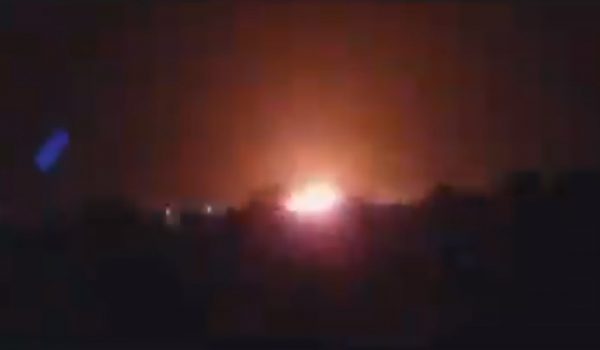