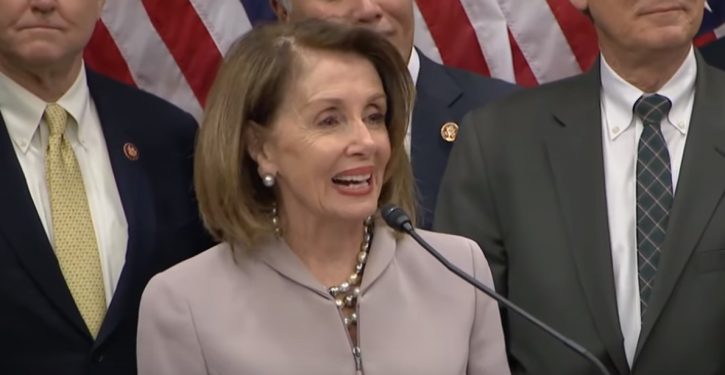 [Ed. – A vote everyone, including the House Democrats, knows is without practical meaning and has value only as a political statement.]

The House of Representatives delivered a sharp rebuke to President Trump over his use of U.S. military power in the Middle East, approving a resolution to restrict his authority to strike Iran without congressional approval.

The measure, which relies on the original War Powers Resolution of 1973, passed by a vote of 224 to 194 and now goes to the Senate. Eight Democrats joined Republicans in opposing the resolution, while three Republicans voted in favor. Seven of the eight Democrats who voted with Republicans are freshmen. …

The concurrent resolution “directs the President to terminate the use of United States Armed Forces to engage in hostilities in or against Iran or any part of its government or military” unless Congress has declared war or specifically authorized engaging in hostilities, or if “such use of the Armed Forces is necessary and appropriate to defend against an imminent armed attack upon the United States.” 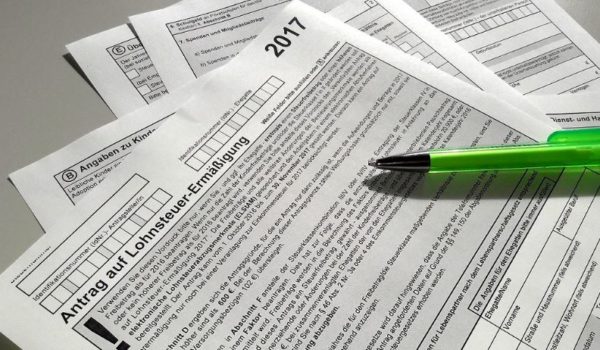 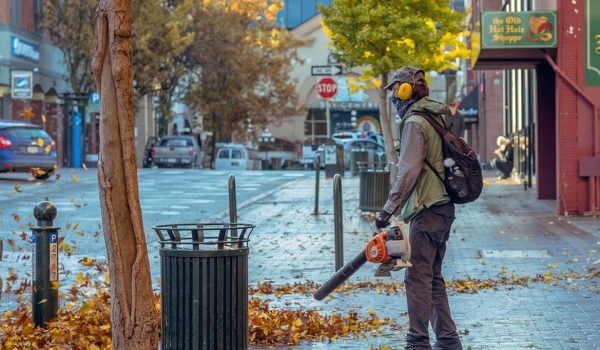