[Ed. – At this point it’s surprising they don’t come out and willingly acknowledge it.]

Planned Parenthood has just released its annual report for the 2018-2019 fiscal year, and the numbers don’t come as much of a surprise. In 2018, Planned Parenthood facilities performed 345,672 abortions, an increase of more than 13,000 abortions from what the group reported for the previous fiscal year. That’s also the highest number of abortions that the group has ever performed in a single year since it began reporting its abortion data.

This statistic reveals that, as the abortion rate in the United States has declined steadily over the last several decades, Planned Parenthood’s share of the annual abortions in the nation has continued to increase.

Late last year, the Centers for Disease Control released its data for 2016, showing … that the abortion rate had dropped. … The pro-choice Guttmacher Institute, meanwhile, estimates that there were about 862,000 abortions in the U.S. in 2017. … 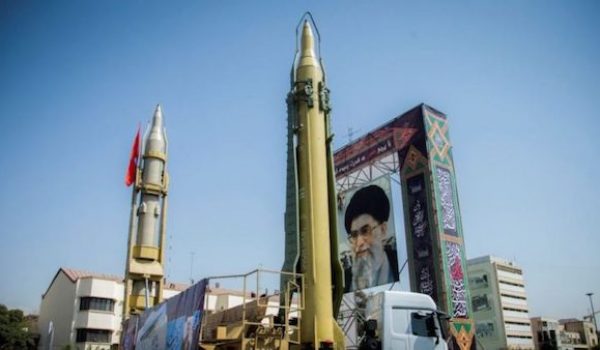 Iran says it is ending nuclear deal commitments: Here’s why it doesn’t matter
Next Post
Man hangs his Grindr date by the ankles, cannibalizes him 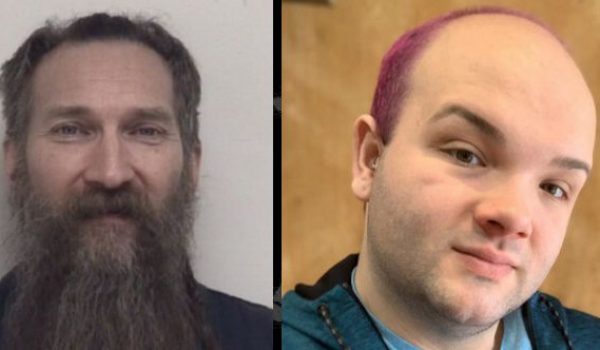