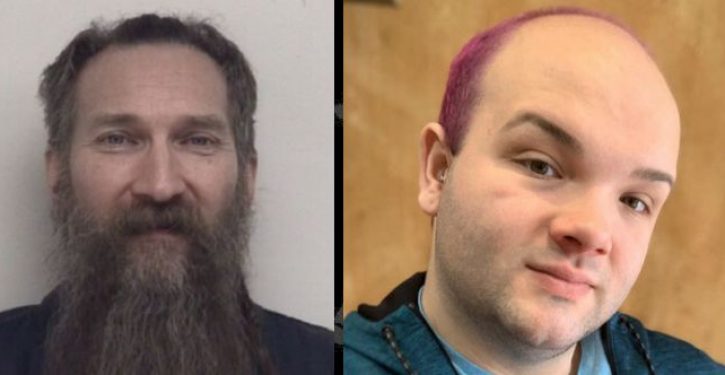 [Ed. – What an utter weirdo — hanging his date by his ankles.]

Disturbing details have emerged in the case of a Michigan man who allegedly killed his Grindr date, police say.

Kevin Bacon, 25, was reported missing when he didn’t show up for breakfast with his family on Christmas Day, WJBK reported.

It wasn’t long before his car was found outside Family Dollar in Clayton Township with his wallet, phone and clothes inside, according to Michigan Live.

The day before, Bacon — a hairstylist — had told a friend he was meeting up with a man he’d met on the dating app Grindr, Michigan Live reported. Later that evening, Bacon texted his friend that he was having fun and would be out for a while, according to the outlet.

Early on Dec. 28, police found Bacon’s body in 50-year-old Mark Latunski’s Morrice-area home, WJBK reported. He was arrested and charged with open murder and mutilation of a human body.