[Ed. – It’s Detroit, remember, so you know they’ll get some condolences for the terror thug’s demise.]

The Consulate General of Iraq in Detroit will open a memorial event for slain Iranian general Qasem Soleimani, the consulate announced Monday on its Facebook page.

“The Consulate General of the republic of Iraq in Detroit announces the opening of a register of condolences to the lives of the martyrs who have fallen as a result of the recent American raids in Iraq,” the post reads. The event will take place on January 7 and 8 and is open to the public.

Soleimani … was the architect of Iranian war strategy in Syria, and is considered by U.S. officials to be responsible for the deaths of hundreds of American soldiers in Iraq following the 2003 invasion.

The “register of condolences” is also intended for Abu Mahdi Al-Mohandis, leader of the Kataib Hezbollah militia group. 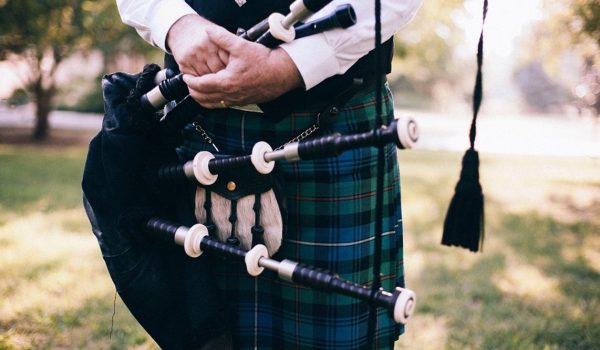 Sacramento McDonald’s blasts bagpipe sounds to deter homeless; neighbors not amused
Next Post
Bolton ready to testify to Senate in impeachment proceeding; Romney eager to hear from him