Romney told reporters at the Capitol that he wants to hear from Bolton and find out “what he knows” about Trump’s dealings with Ukraine. …

Romney is the first GOP senator to specifically say he wants to hear from Bolton since the former Trump administration official said earlier Monday that he is willing to testify if the Senate subpoenas him. …

Bolton is one of four witnesses that Senate Democrats want to call as part of Trump’s trial. They’ll need four Republicans to support their efforts if they are going to successfully subpoena him.

Bolton did not appear before the House and was not subpoenaed as part of its impeachment inquiry after his lawyers made clear he would not appear without a subpoena and that he would want a court to resolve the question of whether he could be forced to testify. 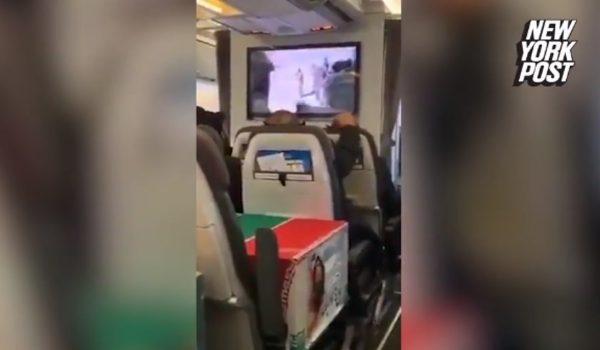