A Florida man was horrified to find himself awoken by an intruder sucking on his toes while he slept.

The victim claimed the intruder told him he didn’t have any money before threatening him with a gun and touching the victim’s genitals.

“The victim asked the suspect what [he] was doing and told [him] that he did not have any money. The suspect told him [he] was there to suck toes,” the police report read.

The victim then attacked the suspect, pushing him out of his house and punching him in the face.

“The victim proceeded to punch the suspect in the mouth and force [him] out of the bedroom and outside into the yard,” the report continued. “While he was forcing [him] out, the suspect told the victim that [he] had a gun and then attempted to fondle the victim’s genital area. … 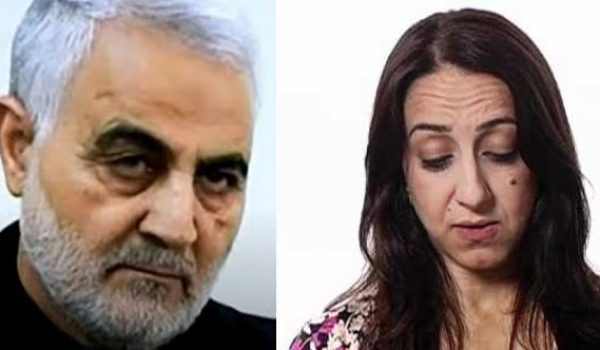