Last night, Elizabeth Warren tweeted a response to the airstrike on Soleimani which began “Soleimani was a murderer, responsible for the deaths of thousands, including hundreds of Americans.” That is all completely accurate, but it was too much for the far left of the party which began attacking Warren as a warmonger:

This statement from Bernie is much better than Elizabeth Warren's. There is no prevarication and qualifications about the empire's bogeymen. It is a firm stance against war. Good to see.

We need much more of it, from many more people with political powerhttps://t.co/sL1EV7o3hV 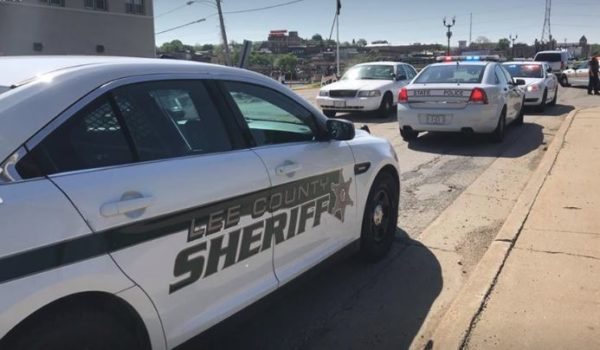 Atlanta implements zero-chase policy in re fleeing suspects
Next Post
2020 forecast: A House switch, a slimmer Senate for GOP — and a bigger win for Trump